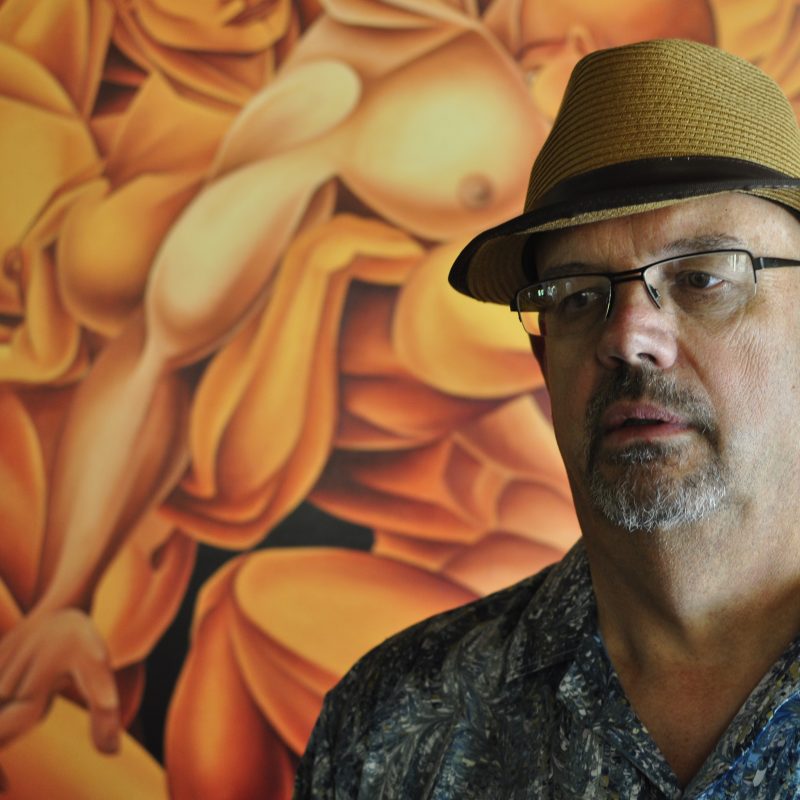 What do you expect from a thriller with supernatural elements? Of course, you want a story that makes you turn the pages, keeps you on the edge of your seat and say to yourself, “I’ll read just one more chapter before I go to sleep.”

And what about the supernatural in such a story? Do you expect ghosts? Vampires? Other denizens of the Other?  Or are you looking for a novel whose atmosphere points to something bigger, more wondrous, perhaps more dangerous, than the world which we inhabit?

Hopefully I can satisfy the elements of that wish list.

I make stories that reveal everyday life is a mask, crafted by immortal powers.  I create worlds revealing everything has a subtext pointing to our immortality.

My readers may reject dogma, but sense part of us doesn’t die, and there are joys and powerful dangers in the supernatural.

As a student of both world literature and the esoteric sciences, I see how my favorite books unveil — at least the aura of — the supernatural in everyday life. I want to guide my readers through the wonders and terrors of an occult universe.

I plan to independently publish three series of supernatural thrillers — each with a different perspective on humanity’s relationship to the supernatural:

PARADISE WARS: Defiled, the first novel in the series, is already available, and deals with an old Providence family, guided by a long dead patriarch, into committing the most heinous of crimes.

THE CLARK RANSOM THRILLERS: The Toltec Conspiracy, is now a work-in progress, and its release, along with the rest of a trilogy is planned for 2018, in which gods from the Aztec and Toltec pantheon complicate the life of a Stanford Anthropologist, seeking to solve a friend’s murder and retrieve the missing, critical fragment of a Toltec Codex.

THE RHODE ISLAND VAMPIRE SERIES: In Rhode Island, maybe second only after Transylvania, there are numerous recordings of vampire sightings throughout the state’s history.  Having lived in Rhode Island for four decades, I plan a series, based on the 19th century’s Mercy Brown, alleged vampire, who returns to modern day Providence. 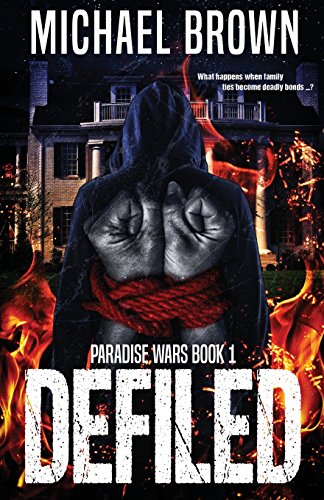 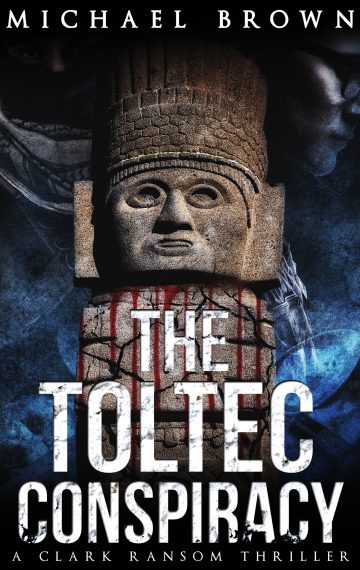 Too Compelling To Sleep!

“Once I started the book I found it too compelling to put down. The writing was really tight and the descriptions clean and evocative. If you are a fan of Stephen King and Anne Rice you will be right at home. I was a stranger in a strange land, and still couldn’t stop reading.”

A Feast for Lovers of Esoterica